Find Out When Our Next Performance Is

CONCERT at Our Lady of Assumption Parish
in Port Coquitlam 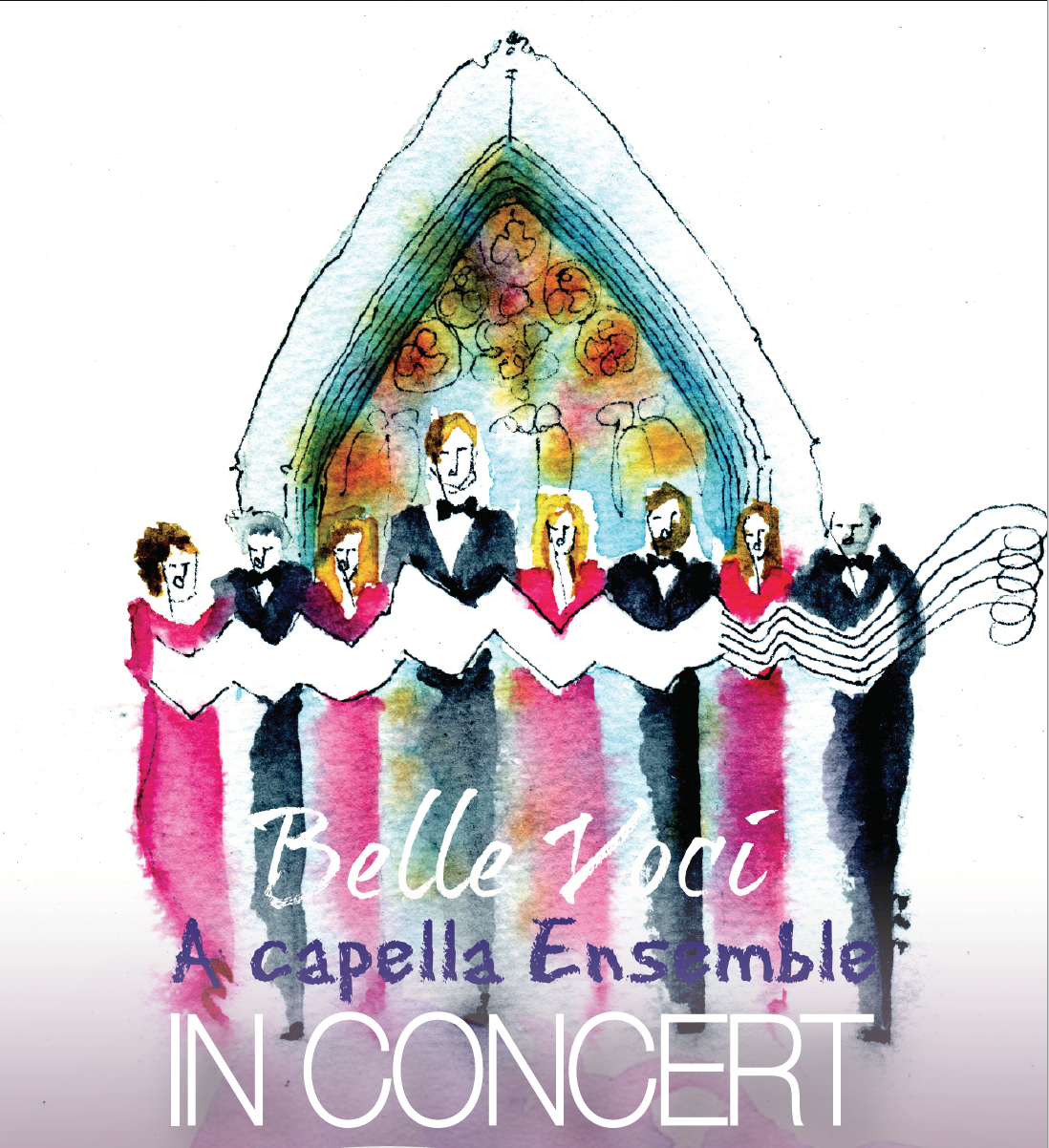 Join us also on Friday April 10th as we sing the amazing music of Carlo Gesualdo as we present Tenebrae Responsoria.

Who is Carlo Gesualdo? Carlo Gesualdo da Venosa was Prince of Venosa and Count of Conza. As a composer he is known for writing intensely expressive madrigals and pieces of sacred music that use a chromatic language not heard again until the late 19th century.

What is Tenebrae? Tenebrae (/ˈtɛnəbreɪ, -bri/[1]—Latin for “darkness”) is a religious service of Western Christianity held during the three days preceding Easter, and characterized by gradual extinguishing of candles, and by a “strepitus” or “loud noise” taking place in total darkness near the end of the service.

Tenebrae originally was a celebration of matins and lauds of the last three days of Holy Week (Maundy Thursday, Good Friday, and Holy Saturday) in the evening of the previous day (Spy Wednesday, Holy Thursday and Good Friday) to the accompaniment of special ceremonies that included the display of lighted candles on a special triangular candelabra.[2][3]

Today, celebrations of Tenebrae usually are adaptations that include holding, only once during the three days, especially on Spy Wednesday (Holy Wednesday),[4][5] a service other than matins and lauds, such as the Seven Last Words or readings of the Passion of Jesus, and varying the number of candles,[6] or holding it in concert form with extracts from the original form of Tenebrae.

Time and Location to be announced

Are you interested in singing with us? Admission to the Belle Voci a cappella ensemble is by audition/invitation, and we’re always interested in meeting new singers. who we’re looking for Prospective choristers are invited to contact the Artistic Director at any time during the year for an audition. In addition to filling permanent vacancies, we sometimes need substitutes for singers who are unable to perform certain concerts, or want to augment our roster for certain repertoire.

• have an innate sense of musicality
• have a solid understanding of music theory fundamentals;
• be good sight readers;
• have a voice that blends easily in a small ensemble; and
• be committed to the choir’s rehearsal and concert schedule.
the audition Auditions are conducted by the Artistic Director and an accompanist. the 15 – 20 minute audition consists of:
• Performance of a solo piece.
• Unaccompanied sight singing.
• An interview.

Starting in September, Belle Voci rehearses every Sunday from 6-9:00 p.m. at Sts Joachim and Anne in Aldergrove BC. The choir is also expected at all dress rehearsals, preparation sessions with the symphony (if applicable), and occasionally, extra choral practices. contact information If you would like to audition or need more information about the Belle Voci a cappella ensemble, please contact the Artistic Director, Paula DeWit at [email protected]