Lay a Garland by Pearsall.

Your music will be sent to you upon registration and payment.  LIMITED availability!

If you are a music educator/ specialist and are interested in participating as a clinician.  Please let us know! 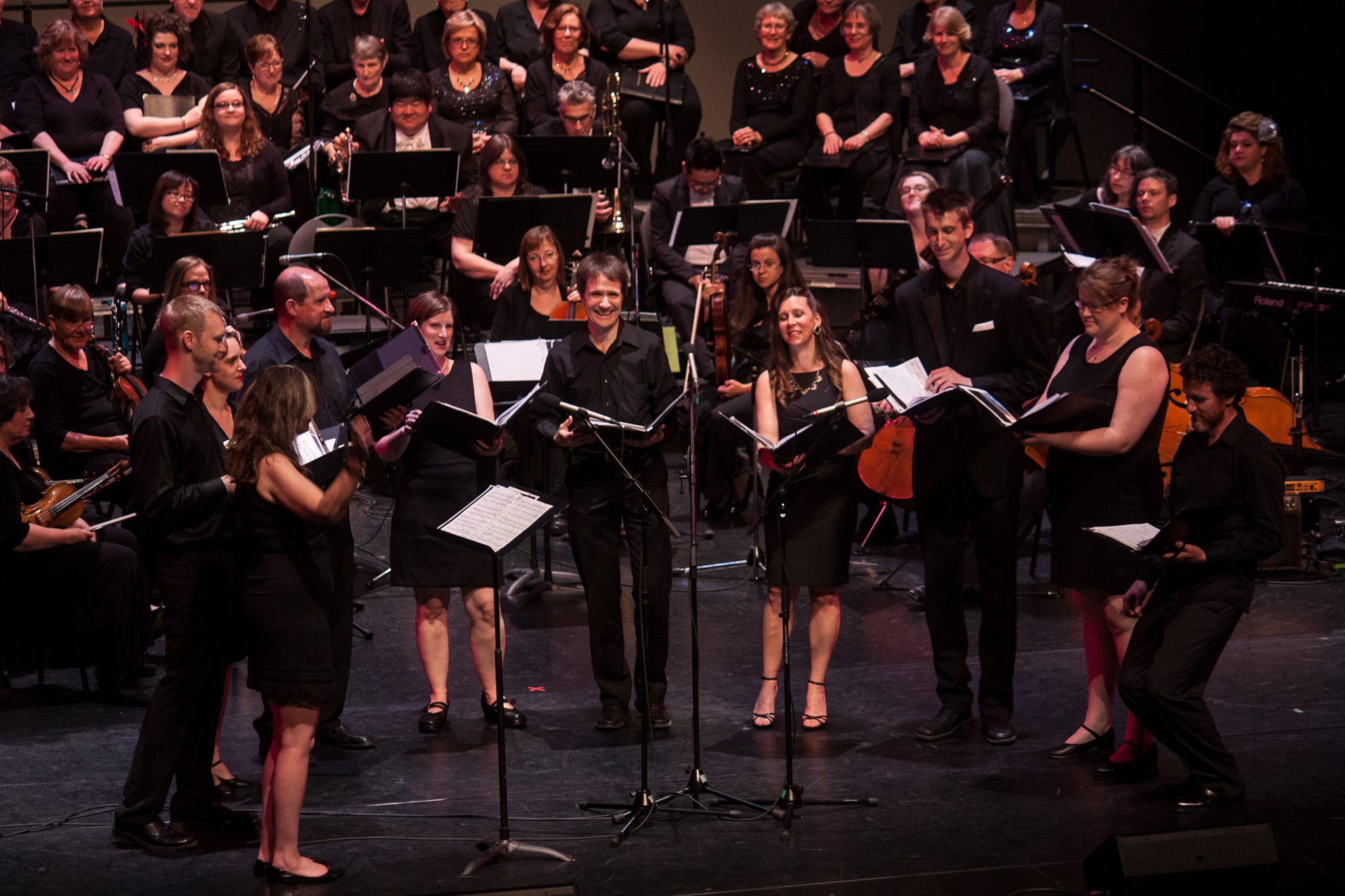 If your choir is interested in participating at the festival and performing as a choir in the concert, let us know.  We will have special choir rates.

Contact Us For Details or to Reserve Your Tickets

Cathy Enns Merkel is a veteran of the music/performing arts scene in Greater Vancouver and beyond. Her repertoire includes a variety of genres, including jazz, classical, musical theatre, and black gospel. Having a vocal range surpassing three octaves provides versatility in musical styles and choral assignments.horal work is one of Cathy’s life-long passions. She has sung with Vancouver Cantata Singers, participated in several recordings and performances with West Coast Mennonite Chamber Choir, with Vancouver’s Jubilate Vocal Ensemble, and Frontline Voices. Recent oratorio performances as a mezzo soprano include Haydn’s Nelson Mass, the Durufle Requiem and Forrest’s Jubilate Deo with Vancouver’s Jubilate Vocal Ensemble, and portions of Handel’s Messiah. Cathy toured Germany as the soloist with a multinational choir and orchestra presenting Dr. Larry Nickel’s highly acclaimed Requiem for Peace. The following year, she participated in a Carnegie Hall concert, presenting excerpts of this oratorio. Cathy also sang the role of the Principessa in Puccini’s Suor Angelica under the auspices of the Centre for Opera Studies in Italy. While in Europe, she participated in the debut presentation of Dean Burry’s new opera, The Judgement of Pygmalion. At the invitation of the Vancouver Academy of Music, Cathy took on major roles in two Puccini operas, Gianni Schicchi (Zita) and Suor Angelica (Principessa). This followed her operatic debut as The Old Woman in Leonard Bernstein’s Candide, and The OperaProject’s presentation of La Traviata. Cathy counts it a privilege to sing for charitable organizations, such as Compassion International, the Mennonite Central Committee (Refugee Relief), Abbotsford Hospice, and Cyrus House. She also is honoured to be invited to participate at civic events, and at gatherings of the International Diplomatic Service. In her spare time, Cathy volunteers with the worship and arts program at her home church, walks on the jazzy side with Vintage – “Everything from Baptist to Broadway!” – and teaches for Langley Public Schools. She is happy to join forces with Belle Voci this season!